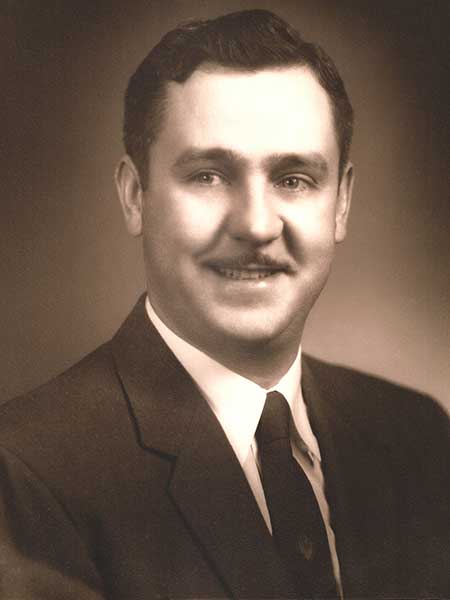 Dr. Robert A. Null was born in Springfield, Ill., and graduated from East Detroit High School in 1939. While in high school, he suffered a hip injury which was misdiagnosed until he went to a chiropractor (Dr. L.F. Brown), which led him to an interest in the field of chiropractic.

He graduated from Palmer Chiropractic College (Davenport, Iowa) in 1942. In 1942 he entered the U.S. Navy, serving in World War II as Pharmacist Mate First Class. He saw duty in the Pacific Theater on the USS Crescent City and the USS Lauderdale where he took care of wounded soldiers, including at the Battle of Okinawa.

In Feb. 1949, Dr. Null visited Independence, Kansas, to view some X-ray equipment that was for sale. While riding the train from Kansas City he visited with Donald Stewart, V.P. of Union Gas Co. Stewart promoted the community of Independence as an amazing place to live and raise a family. Upon his arrival, Dr. Null found Stewart’s glowing recommendation of the community to be true, and he also enjoyed the beautiful February weather. When he relayed the news of his trip to his wife, Ronaele, who had remained in knee-deep snow in Michigan, she readily agreed to move.

In 1999, Dr. R. E. Null was honored for 50 years of dedication and service in the chiropractic profession by the Kansas Chiropractic Association. He retired later that year. 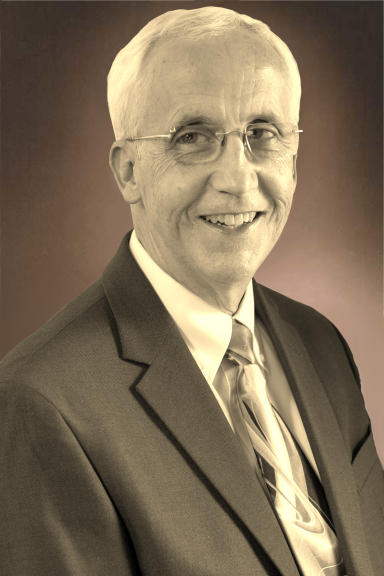 Dr. Scott A. Null, the son of Dr. R.E. Null, was born in Independence, KS. He saw the compassion, empathy and selfless service demonstrated by his father, as well as his lifelong dedication to promoting health and easing the pain of others, and quickly realized he wanted to follow in his fathers’ footsteps.

Upon graduation from Independence High School, he attended Independence Community College and then Palmer Chiropractic College (Davenport, Iowa).  He studied under Dr. John F. Grostic (son of Dr. John D. Grostic, the founder of the Grostic Technique).  Following his graduation in 1980, he joined his father’s practice in Independence.

In 1981 he purchased the upper cervical practice of Dr. Jim Bruso in Parsons, Kansas, and split his time between both practices for the next 19 years.

After his father’s retirement in 1999, he sold his Parsons office and since then has practiced fulltime in Independence. He expanded his facility in 2000, remodeling the office by combining both sides into one large clinic. Dr. Null was named the 2016 Kansas Chiropractic Association’s Doctor of the Year. 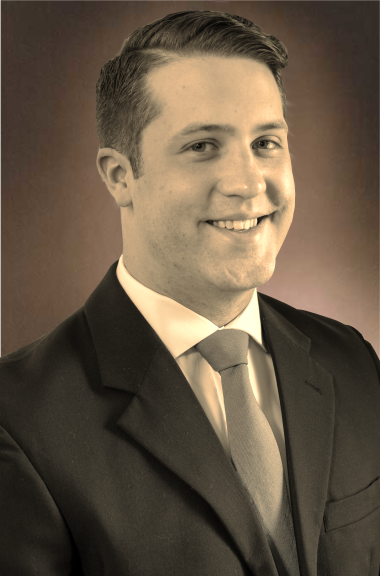 Dr. Logan A. Null, the son of Dr. Scott A. Null and grandson of Dr. R.E. Null, is the third generation chiropractor in the Null family. He joined Null Chiropractic in the Summer of 2018.

He graduated from Independence High School and attended Wichita State University where he studied physics. He received his Doctor of Chiropractic degree from Life University in Marietta, Georgia. While at Life University, he was a supplemental instruction and lead tutor for his fellow classmates.

Before returning to practice in Independence, he spent time working and researching with other Orthospinology chiropractors in Georgia focusing on upright MRI and its application in cranial cervical dysfunction. He has authored a published case study on Orthospinology’s effect on post traumatic seizure disorder in the Journal of Upper Cervical Research. Dr. Logan hopes to continue assessing upper cervical chiropractic care’s role in health and human function as well as serve the community he grew up in.